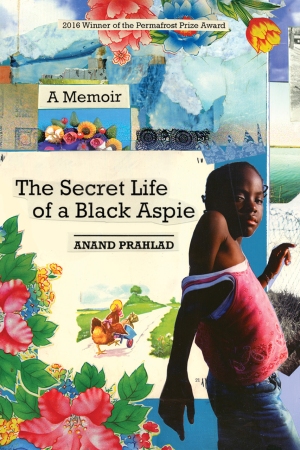 The Secret Life of a Black Aspie: A Memoir

In 1954 a black boy is born on a former plantation in rural Virginia. He inhabits a magical inner world where sensory experiences blur together, time disappears, and memory is fluid. Nature offers both solace and adventure. Household objects possess agency and poetry. The spirits of slave children become his best friends. For the first four years of his life, he doesn’t speak. Then, slowly, he finds his voice. Delicately navigating a daunting assimilation into the outside world, he evolves into an artist and, eventually, an educator whose extraordinary intellectual, literary and musical gifts emerge through unspoken neurological challenges.

Anand Prahlad’s journey takes readers across the United States and through historic moments in American culture, from the Civil Rights Movement and school desegregation in the South, to hippie enclaves and New Age ashrams in the West, to a Midwestern college town struggling with the racial tensions of its border-state legacy. Along the way he sleeps on the beach, performs in a reggae band, writes poetry, follows a guru, teaches inner-city children, becomes a father, earns a doctorate, survives an earthquake and finds love.

This imagistic narrative reveals the mind of a deeply sensitive being whose perspective defies convention and whose experiences of autism, race and gender defy definition. Rooted in black folklore and cultural ambience, The Secret Life of a Black Aspie can at moments inspire and delight, evoke empathy, and deepen our understanding of the liminal realms and marginal spaces of human existence. 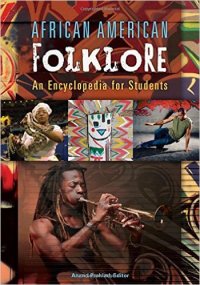 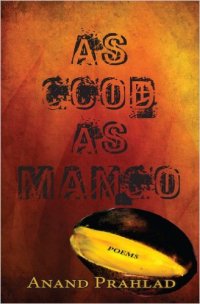 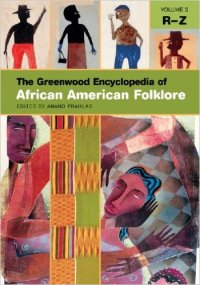 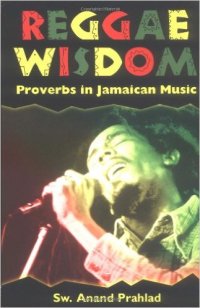 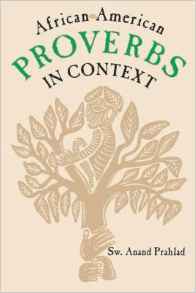 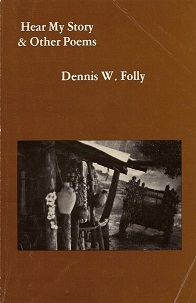 Hear My Story and Other Poems, Berkeley Poets Coop and Press, 1982 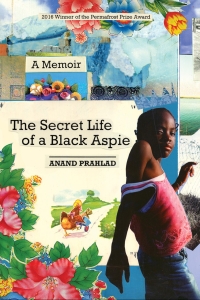 Secret Life of a Black Aspie